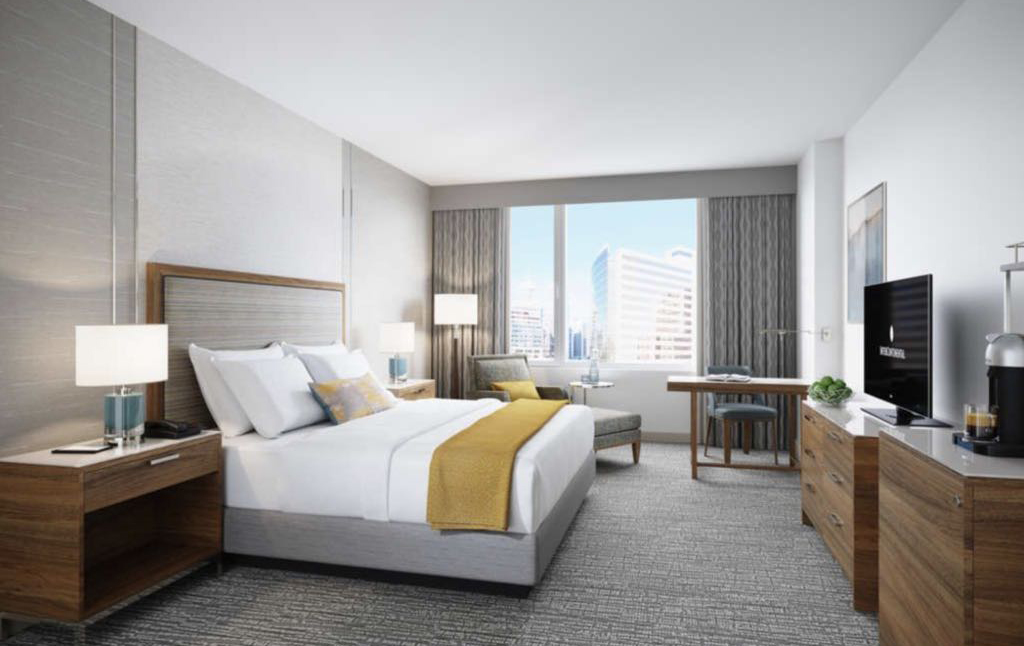 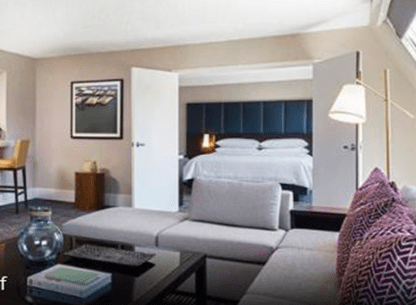 Transactions are shaping up across the industry, in U.S. cities and abroad in the U.K. Here’s a look at the recent deals from RIU Hotels & Resorts, Graduate Hotels, Cottonwood Group and MidCap:

RIU Hotels & Resorts Adds Property in San Francisco
RIU Hotels & Resorts has added a new hotel to its Riu Plaza brand in the United States through the acquisition of the 531-room Sheraton Fisherman’s Wharf in San Francisco. The Riu Plaza Fisherman’s Wharf, which has operated under the Sheraton brand and was owned by the ACRON Group, a private real estate investment firm, has officially became part of the RIU chain after a recent complete renovation. This hotel is the eighth of the Riu Plaza urban line and the third in the United States.

Graduate Hotels Acquires Hotel in Oxford, England
Graduate Hotels, owned by Adventurous Journeys (AJ) Capital Partners, has acquired the Macdonald Randolph Hotel in Oxford, England. This marks the second Graduate Hotels property to launch outside of the United States. Renovations will begin in fall 2020, and the 151-key hotel will open as Graduate Oxford, part of the Graduate Hotels collection, in early spring 2021. Graduate Oxford will be surrounded by the University of Oxford and its colleges. The hotel will undergo interior and exterior renovations that will include all guestrooms, the lobby and common spaces.

Cottonwood Group Closes Loan to Refi InterContinental in Houston
Cottonwood Group has closed on a $102-million loan to refinance the InterContinental Houston—Medical Center. Cottonwood collaborated with Hana Alternative Asset
Management to provide the financing to the luxury hotel developed by renowned Texas developer Medistar Corporation. The 22-story, 354-room hotel opened in March in the Texas Medical Center of Houston, with more than 50 million sq. ft. across 290 buildings, 21 hospitals and 1,345 acres.

MidCap Arranges Loan for Refi of WoodSpring Suites in Tampa, FL
MidCap Funding arranged a $7-million loan for the refinance of a WoodSpring Suites hotel portfolio totaling 229 rooms. MidCap structured the 10-year loan, carrying a fixed rate in the mid-3%’s, on a full-term interest-only basis and executed it via CMBS. Loan proceeds were used to retire existing debt as well as reinvest in the hotels. Taylor W. Grace, managing partner at MidCap Funding, represented the borrower, an affiliate of SPI Hospitality, on the transaction.