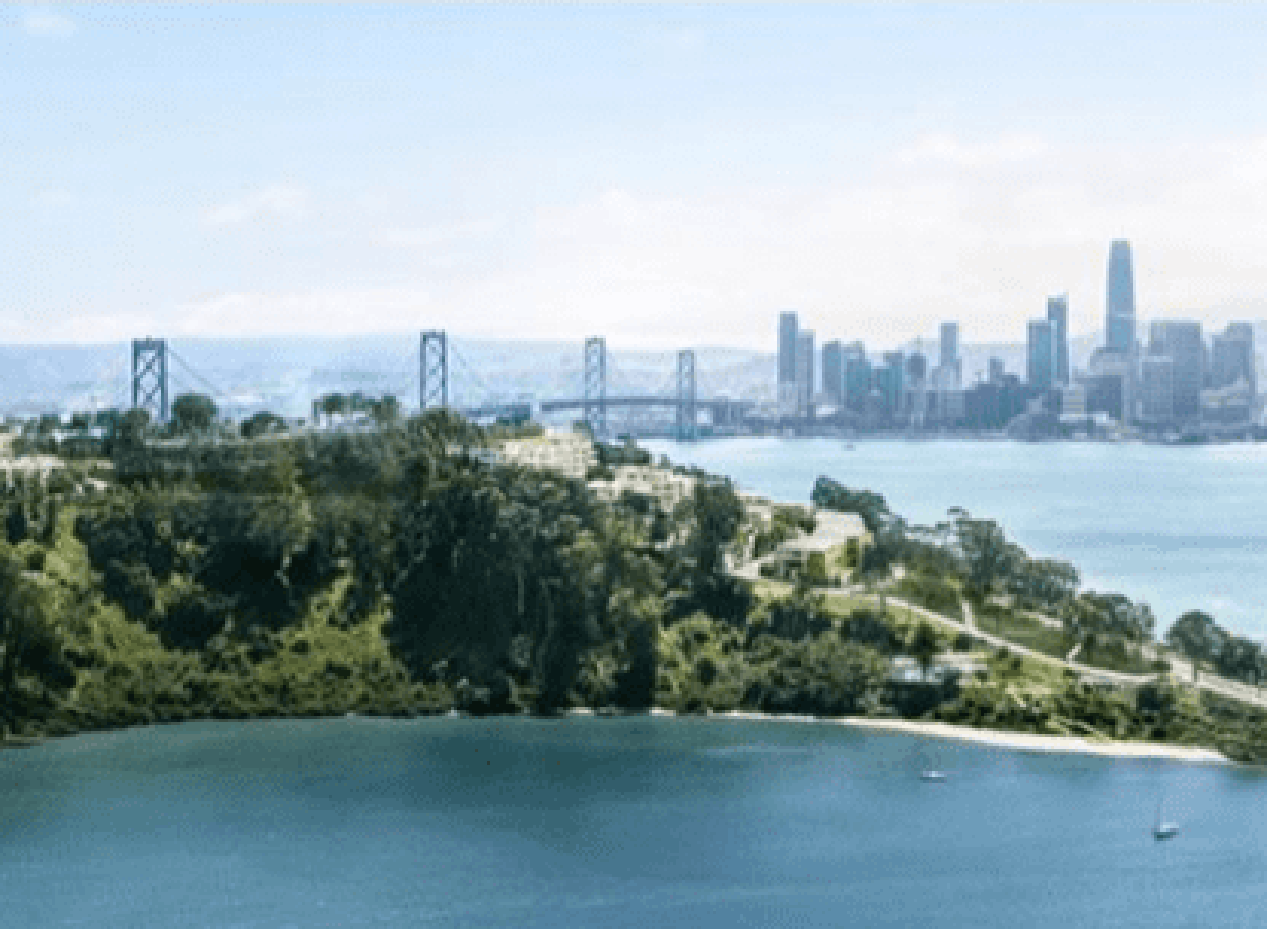 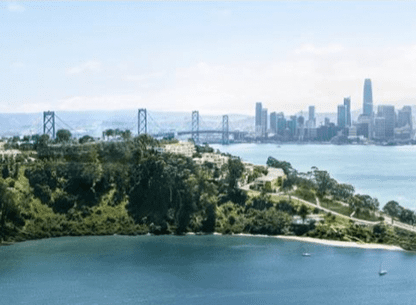 Pacific Western Bank and Cottonwood Group have combined to provide $99 million in construction financing to Stockbridge Capital Group and developer, Wilson Meany, for a planned mid-rise residential condominium on Yerba Buena Island, just outside of San Francisco, according to information from Cottonwood.

The financing will facilitate the joint venture’s development of the 124-unit on a small island located in the middle of the San Francisco Bay, next to Treasure Island and between the locales of San Francisco and Oakland.

It’s the first phase of a three-phase development plan which is slated to comprise around 262 luxury residences and townhomes, situated on 72 acres.

“We are delighted to provide construction financing for the first phase of Yerba Buena Island, which is also the first vertical construction project of the Treasure Island development,” Mike Phillips, managing director and co-head of investments at Cottonwood Group, said in a prepared statement. Phillips called the project “transformational” and said that it will “create a new, vibrant community in San Francisco.”

The project is part of San Francisco’s approved plan to redevelop Treasure Island (and thus, Yerba Buena Island), adding up to 8,000 homes—2,000 of which are expected to be designated as affordable—and around 140,000 square feet of commercial and retail space, 100,000 square feet of office space and approximately 500 hotel rooms, according to Cottonwood and information from Treasure Island Development Authority’s (TIDA) website.

The city is pushing for the park system there to be the “key” to the development, according to TIDA’s website; its focus is on the inclusion of a “diverse array” of urban public spaces that will supplement the 300 acres worth of housing that will encompass the interconnected islands.

The development will offer amenities such as an island clubhouse with a fitness center and a lap pool, steam rooms, a sauna, a club lounge, a kid’s playroom, a rooftop terrace and private dining room that includes a kitchen. Tenants will have ready access to Blue Park, a hilltop park with an “integrated trail network, with striking views of downtown San Francisco and the Bay Bridge,” according to Cottonwood.

In a statement, Pacific Western executive vice president and group head of real estate, Thomas Whitesell referred to the plan as an “exciting, place-making project” and said the bank believes “that the project will offer future residents a compelling, outdoor-oriented lifestyle while still maintaining close proximity to all that San Francisco and the surrounding Bay Area have to offer.”