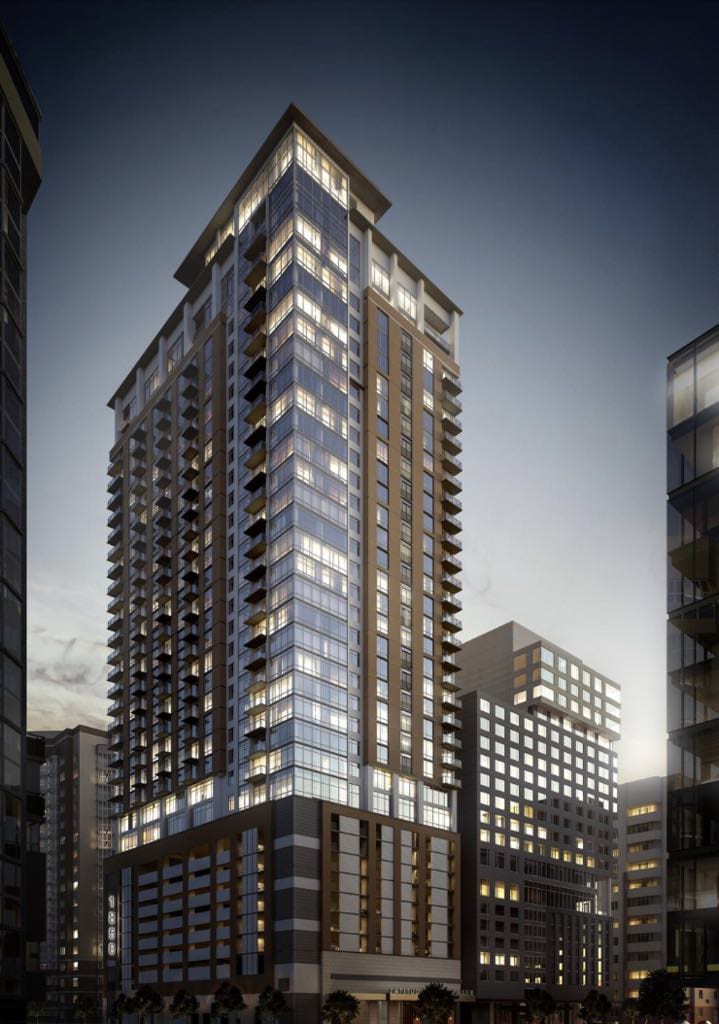 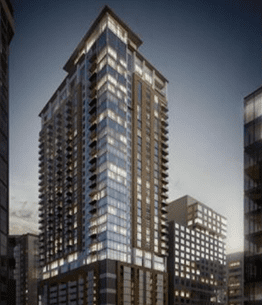 The loan was issued via a partnership between Los Angeles-based Cottonwood Group and Seoul, South Korea-based Hana Alternative Asset Management, according to a news release.

InterContinental Houston – Medical Center is a 22-story, 354-room luxury hotel located at 6750 Main St., near the intersection of Main Street and Holcombe Boulevard. It opened in early 2019.

Elsewhere in the Texas Medical Center area, Houston-based Pearl Hospitality is working to convert the original Medical Towers at 1709 Dryden into a new 273-room luxury high-rise hotel with outdoor terraces, a health club, restaurant and retail space. The new Westin Houston Medical Center is scheduled to debut early next year.

The renovated building, which was built in the 1950s, will feature 10,000 square feet of meeting space, an on-site restaurant, a hotel bar, outdoor terraces and a pool. The building has already been designated as a historic landmark.

Texas Medical Center is one of the largest medical complexes in the world, with over 50 million square feet across 290 buildings, 21 hospitals and 1,345 acres. It is also home to Texas Children’s Hospital, the world’s largest children’s hospital, and the University of Texas M.D. Anderson Cancer Center, the world’s largest cancer hospital.